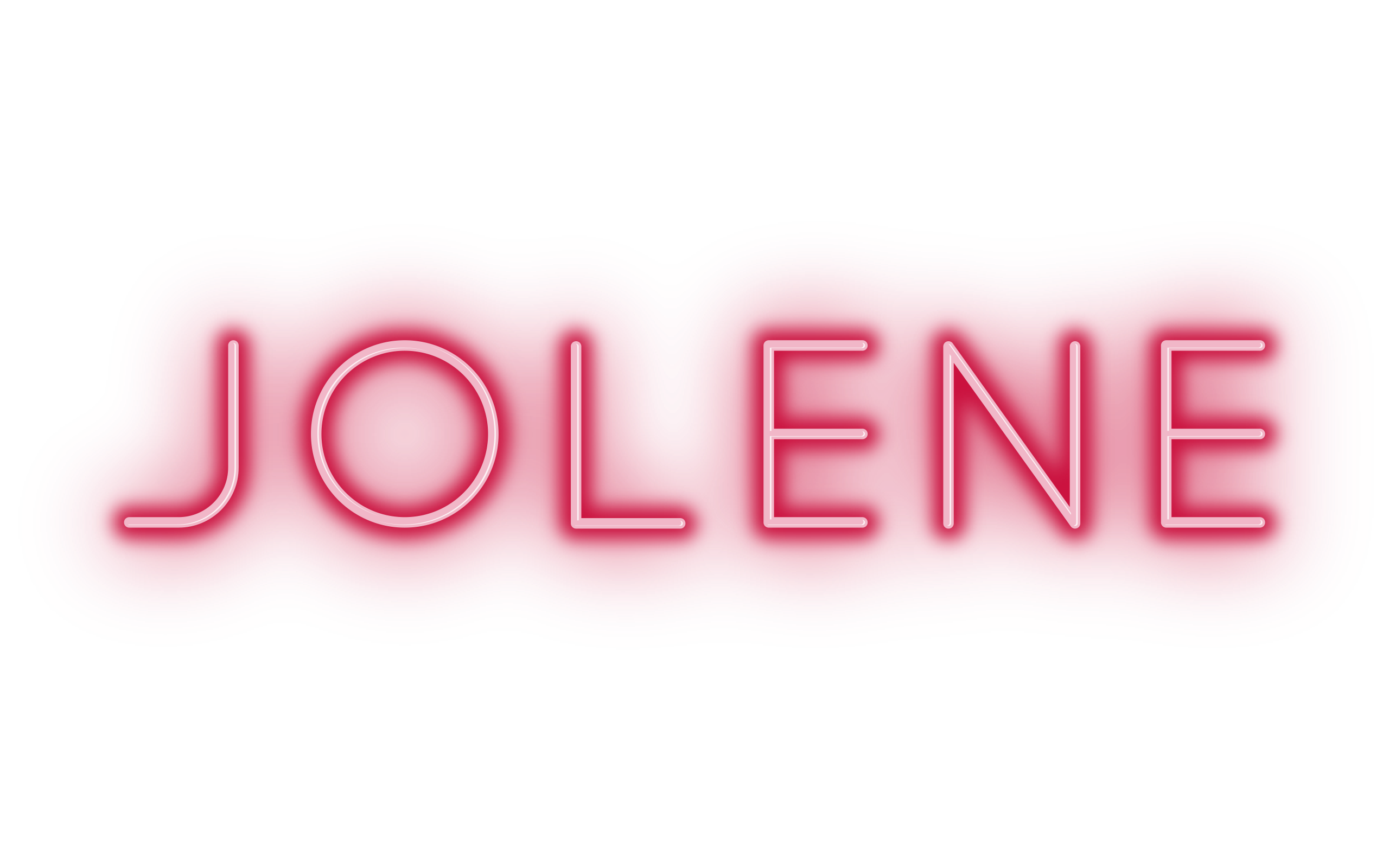 “End of story” is the debut EP album from Jolene. This authentic pop album takes you into temptation, despair and revenge; it’s an emotional roller coaster ride that is convincingly supported by Jolene’s mesmerizing vocals.

Jolene was born in a small village in the Netherlands where she grew up in a family of singers. As a child Jolene started to sing, play guitar and write songs; beginning as a front-woman for Furistic and Miss Pussy. The music for these formations was raw, intense and inspired by the hard guitar sounds of the 90’s. With this solid musical foundation she started at the conservatory of Amsterdam, where she graduated in 2008. She also worked with Gary Lucas (guitarist from Jeff Buckey) for a special tribute and ode to Jeff Buckley and Captain Beefheart with the famous Dutch Metropole Orchestra. He named her in his book

Touched by Grace: My Time with Jeff Buckley by Gary Lucas

Besides being a passionate singer Jolene is a skillful guitarist who writes her own lyrics. Now there is the new EP “End of story”, an EP that merges pop, and electronics into one thrilling sound thanks to Jolene’s remarkable vocals. Among strong hooks, the ambience of the songs alternates between convincing and smooth, from intimate to grandiose and from fierce to melancholy.
Along with Sem the Crommert she wrote the songs on this EP, which was recorded by producer Mouse and mixed by Huub Reijnders. The result is a compelling debut where raw emotion is expressed with sincere lyrics and an energetic mix of strong electro pop.

This is an inventive EP with different musical layers that inspire you to multiple listens.